The Joy of Being a Magic nerd 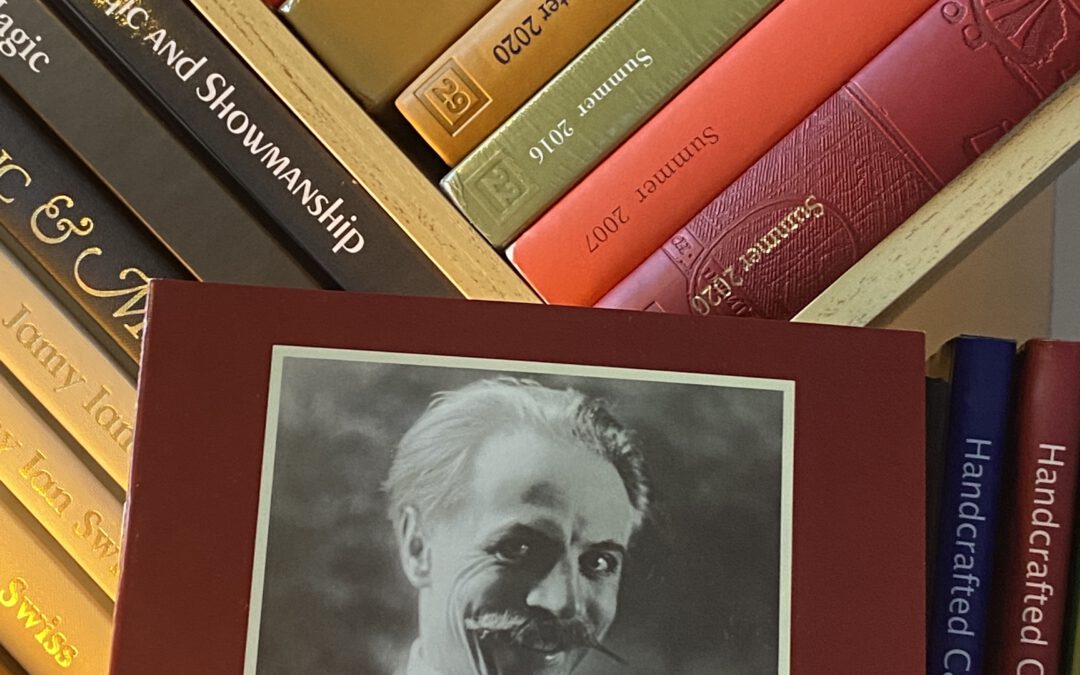 Today I finished reading this fabulous booklet by Jim Steinmeyer titled “Too Dumb to Ask the Right Questions”.

Jim persuades us in this booklet to become more interested in magic history, but moreover, he explains the joys that can be found in studying the history of magic.

Wow! What a thought!

Studying the masters, not only their routines, but also their life will leave us with an understanding of that person, of that master. An understanding that will allow us to ask the question “What would Devant have done?”. It leaves us with a new way of solving the problems that we are facing at that moment.

Other than being able to look into the mind of a master, even if it is just a little bit. It will inspire us in the most unimaginable way! Magicians have done crazy illusions. Thurston had this illusion (as can be read in the last greatest magician in the world by Jim Steinmeyer) where he would make a woman float into the air for the entire theater to see, and then midair after floating there for a while she would fade away into nothingness.

Hofzinser for example, had this illusion (as can be read in the third volume of non-plus ultra by magic Christian) where he would borrow a lemon from the audience, he would cover it with his hands and the lemon would transform into an orange. Empty hands in the middle of the room.

Larry Jennings had his routine (as can be read in Neo-classics) where he would have a card selected and returned, the deck would be thrown into the air and midair it would transform into an orange! The orange was cut open and inside was the selected card.

All of those effects are crazy inspiring to me, they have a certain kind of beauty to them, a kind of cleanness and a magical simplicity. They are the things that when you would see them you would dub them as real magic, they would elicit such a response that the question of “how did you do that” wouldn’t even come up. The mind would just blank and leave someone in disbelieve.

Where to start with magic history?

We have few historians in magic, at least, people who dabble into magic history on an academic level. The type of people that I would award doctorate degrees to just for their achievements in magic history. One of them is Magic Christian, who rightfully enough received a doctorates degree becoming a professor in magical arts.

Magic Christians books about Hofzinser are a true pleasure to read. Sadly, enough the first two volumes are not available anymore, however, the volumes about his parlor magic are still available from Conjuring Arts Research Centre.

This leaves me to a fun segue to the next place to read about magic history, Gibecière.

Finally, I would recommend all of Jim Steinmeyer’s books. Jim has made such wonderful books about the history of magic and reading his booklet today is the reason why I’m writing this blog today.

Did I miss any sources and what are your favorite sources for magic history? Let me know in the comments below.