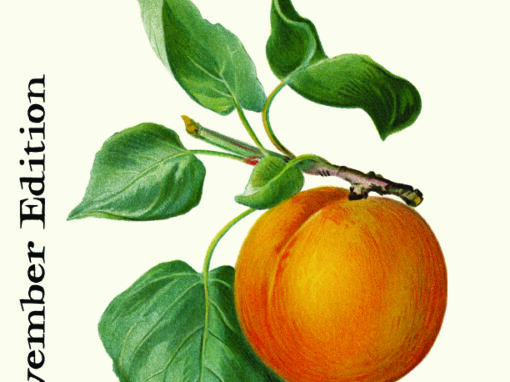 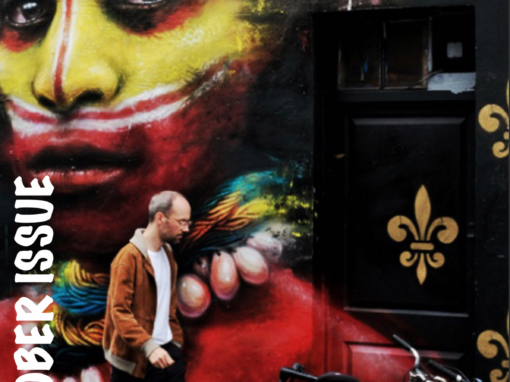 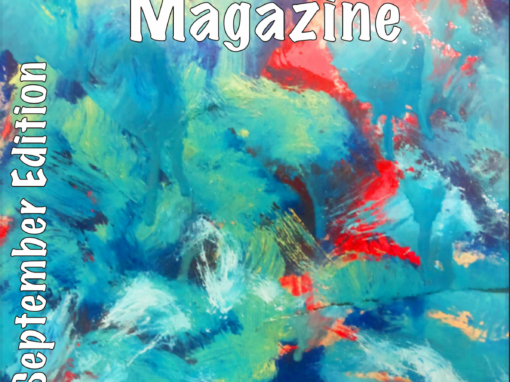 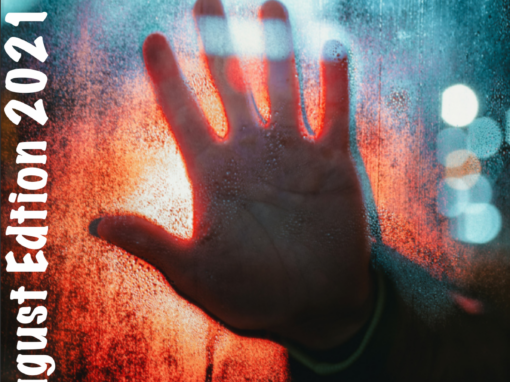 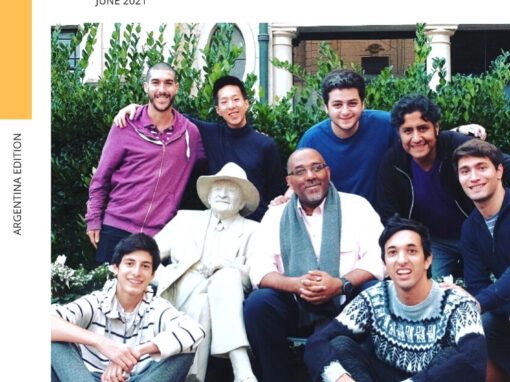 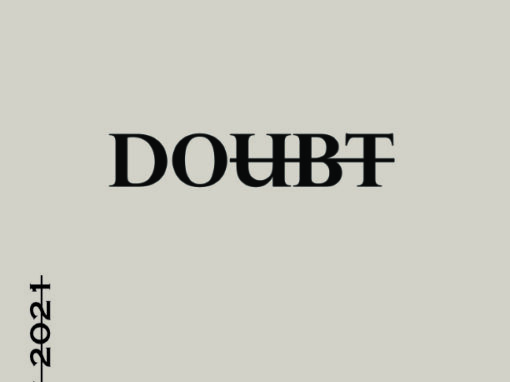 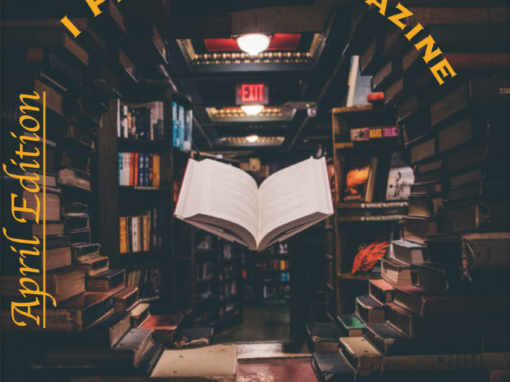 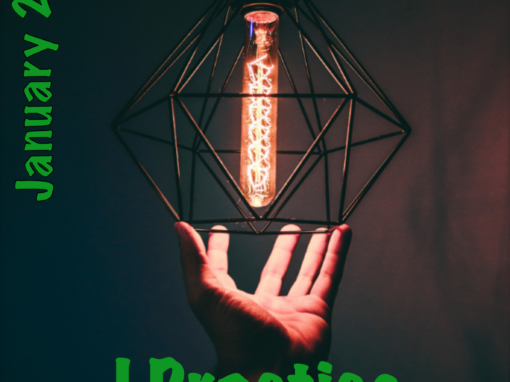 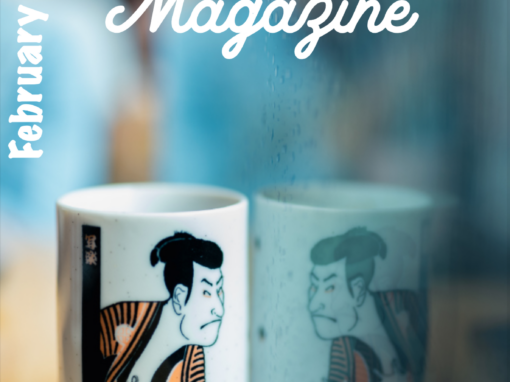 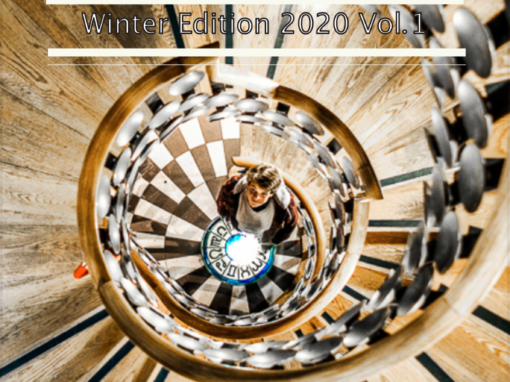 The Patreon is there to create a community of like minded magicians that want to find out how deep magic can go.

We do this with monthly study sessions, being the first to read the magazine, Patreon exclusive podcast, exclusive lectures, lectures notes such as the annotated LePaul and creating community projects.

You don’t have to be funny

The Joy of Being a Magic nerd

Going back through your old stuff.

Alvaro and Rico met in London at the magic circle for the first time. At the time both of them were unsatisfied with the current state of magic. Both of them knew that there was more to be found, magic had to be deeper than the superficial surprise type of reaction. Magic could be an art that released a powerful emotion, something that could change someone’s life, but how?

They both knew that some of the answers were to be found in old books but other answers still had to be found.

So following the traces of old masters Rico and Alvaro decided to start Invisible Practice to write about their journey on discovering how deep magic can go. 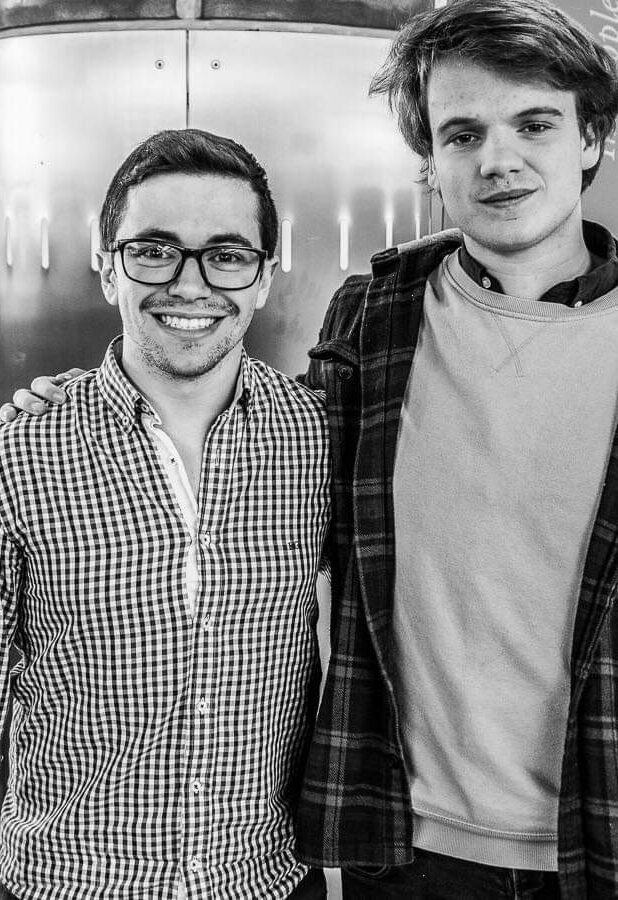 Our News And Events

The page you requested could not be found. Try refining your search, or use the navigation above to locate the post.

We promise to only give you meaningful and thought provoking updates.