Going back through your old stuff. 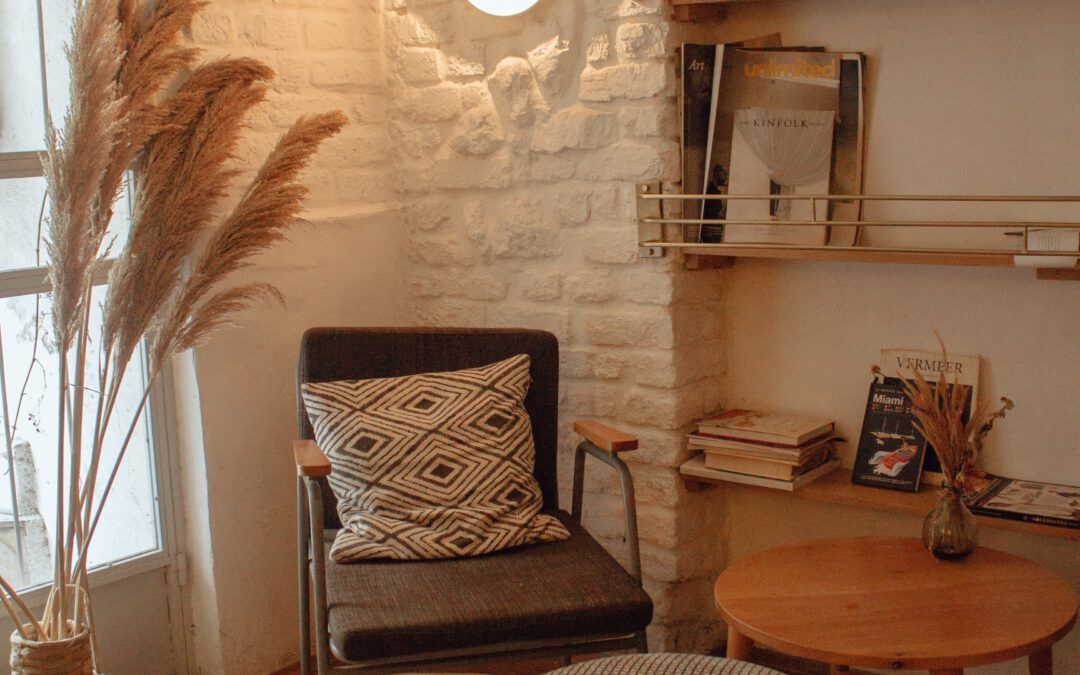 By now everyone knows that I am a huge Lepaul fan.

People have been sending memes and have been joking around about my love for LePaul, I might actually consider starting a religion, Lepaulyism.

The truth is that I didn’t always love Lepaul’s book. The first time that I read the book I thought it was “oke”. I liked some of the material, especially the ace transposition, but I couldn’t appreciate the book for what it really was. As I’ve grown older and more experienced in magic, I started to realize that everything in that book is highly practical. All the moves are made for actual performance situations and are optimized for walk-around.

The moves are one thing, but then we move onto the routines and we start to see LePaul’s real genius, the simplicity in all the routines that makes them easily understandable while still leaving the audience with a feeling of magic. All of the routines in the book are excellent and I would say that if you only learn everything in that book you can build a working repertoire.

That was exactly the case for me with the LePaul book, I first found it oke. Then a few years later I was deeply unhappy with my magic and searching for answers. Eventually, I opened up the Lepaul book again, and right there all the answers that I was searching for were staring me right in the face.

But why read a book multiple times?

The reason why I’m explaining the story above is that we tend to get into the habit of seeing our library as a checklist. I’ve read all these books once, so I’ve finished my entire library. But what we have to understand is that some of these books are life works. They are works of routines that someone has spent countless years on, if not their entire life. Naturally, we won’t be able to comprehend the depth of the magic on going through the material for the first time. We either haven’t thought about the right questions to ask, or the magician is offering solutions to problems we didn’t even know existed.

Reading a good book trough again a few years later can be a tremendous benefit. The Lepaul book also taught me to never judge a book by its cover or its content. I can read the same book a few years later and think it’s amazing, or the other way around and I don’t see how I could ever be so naïve.

Ascanio also offers this schematic for studying, his schematic is in a bit of a smaller time frame than everything that I just explained, however, it would still be useful to understand the schematic:

As we can see in the schematic the third step is the correction phase, to go over the details and subtleties that we previously missed and to implement those.

When we are done understanding a routine for the first time, we are not the same person as when we started to read the routine. We know more about the routine and our mind is open for now details, this is why the correction phase is so important.

Now imagine how that is after a few years.

Yes, imagine how much different we look at a routine after performing it for a few years. Going back over books we’ve already read is not only beneficial for material that we didn’t like so much, or that we disregarded as “crap” it’s also very useful for routines that we are already doing because we might discover somethings that we didn’t see there before or a small detail that we ignored at first because we thought it was unimportant.

I once remembered a moment in Italy where I was discussing the cavorting aces with Mike and all of a sudden, he started to talk about the riffle shuffle palm and the aces going to the pocket. I started to argue with Mike that that wasn’t in stars of magic, but of course, Mike quickly owned me and showed me that it was in there. What a lesson! I didn’t remember that part of the routine at all since I was too busy with the opening, the part that was amazing to me. That moment opened my eyes and I decided to go back over more old material and I keep finding new and amazing things.