You don’t have to be funny 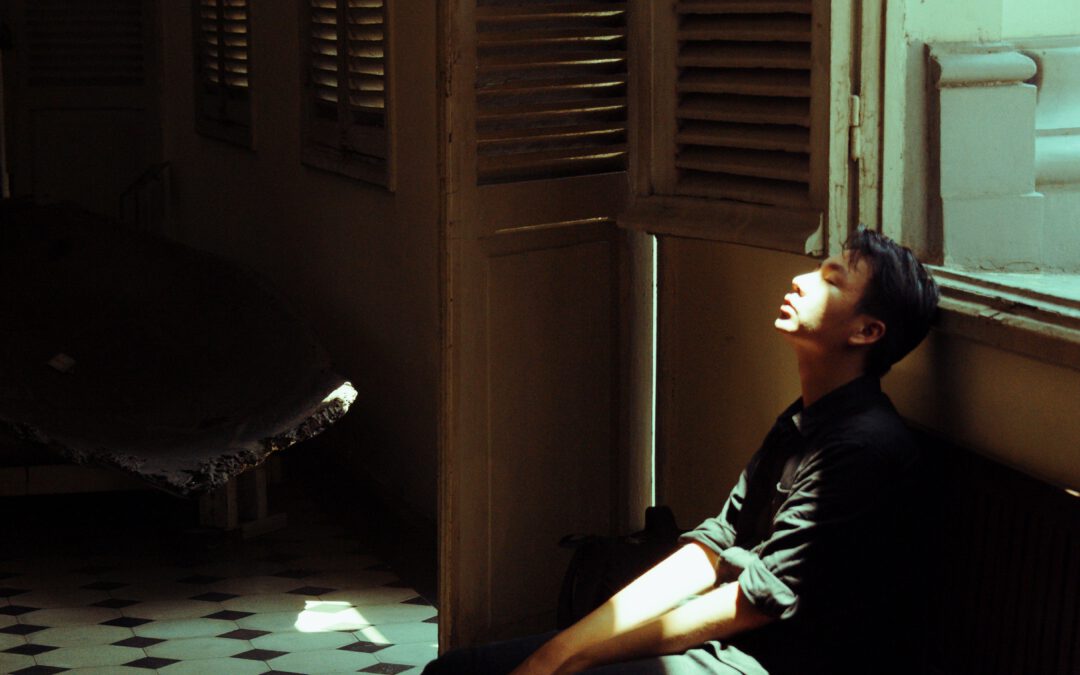 Today we have a completely misshaped conception of how a magic performance should look like. When I was younger, I got lost in the same trap.

I had a deep internal struggle because I saw all these “funny” magicians performing. Magicians that were being hilarious, almost a stand-up comedy type of magicians. However, I felt like that wasn’t me. It wasn’t me to perform in that way, but in all the videos and live performances I had seen that was the standard that was being set.

Could I even be a magician if I’m not funny?

Should I just give up now?

I can never be this way!

Turns out, I can be pretty funny on stage, I’ve made a room of people erupt into laughter with a deep belly chuckle, however, I don’t do it the way that many people expect it to happen.

When I looked at those magicians, I thought that I had to almost be a combination between a magician and a stand-up comedian, that I had to write scripts in such an elaborate and funny way that people would laugh. But, yet again, I’m not that type of person and I don’t want to be that type of magician.

At one point or another, I was reading a Vernon book and I remember reading something among the lines of:

Which are some wonderfully wise words in a dense sentence. So don’t get me wrong, there is nothing wrong with comedy in magic. It can even be a great misdirection tool, however, there is an art in knowing when to and when not to be funny. If you are funny at the wrong moment you run into the risk of someone missing the initial and final situation, in other words, the magical moment.

The Vernon quote already helped me tremendously because it told me that it was okay to not be funny, I could perform magic in my way, with my personality. A way that was natural to me.

But if you recall I also said that sometimes I make a room erupt in laughter?

My good friend Fritz Alkemade once told me that some funny moments are built into the moment that we create or even in the piece of magic. This was tremendous advice because it helped me to see that some things I do are already funny. But what’s even better about it is that those things are fun while they are authentically me. They are not stock lines and they are not things that were created for the sake of being comedic.

Because those jokes come from the spur of the moment, and are not specifically engineered to be funny, they feel authentic. Those jokes are specifically me and no one else does them because they are my jokes. They uniquely belong to my personality.

The point I’m trying to make is that you don’t have to be funny if you don’t want to be. Maybe that’s not you, maybe you have an intellectual approach, maybe you are completely silent and just feeling the magic, maybe you are a very serious performer almost like a mentalist or maybe you are close to a gospel magician.

This of course doesn’t mean that we shouldn’t reflect on our shows and personalities. Some things just work better for the stage than others. But we can still get to a point where we have accumulated a stage persona that feels authentic and free to us, while it works amazingly well in front of an audience. This persona can even be a literal persona. A persona that you have made up for the audience, someone that doesn’t really exist, If that is your thing. we can dot this and still be authentic because a persona that you made still shows the depth of you as a person. You need to have a certain depth to yourself to create that persona and you made certain choices for that character. Those choices also reflect on who you are.

That being said, I want to encourage all of you to find a way of performing that feels true to yourself. If that is a way that already exists and someone else laid that road out in front of you, good for you! But if no conventional road brings you to what you envision, then build that road yourself and better well make that road beautiful.

Inquire about Coaching
Support the blog