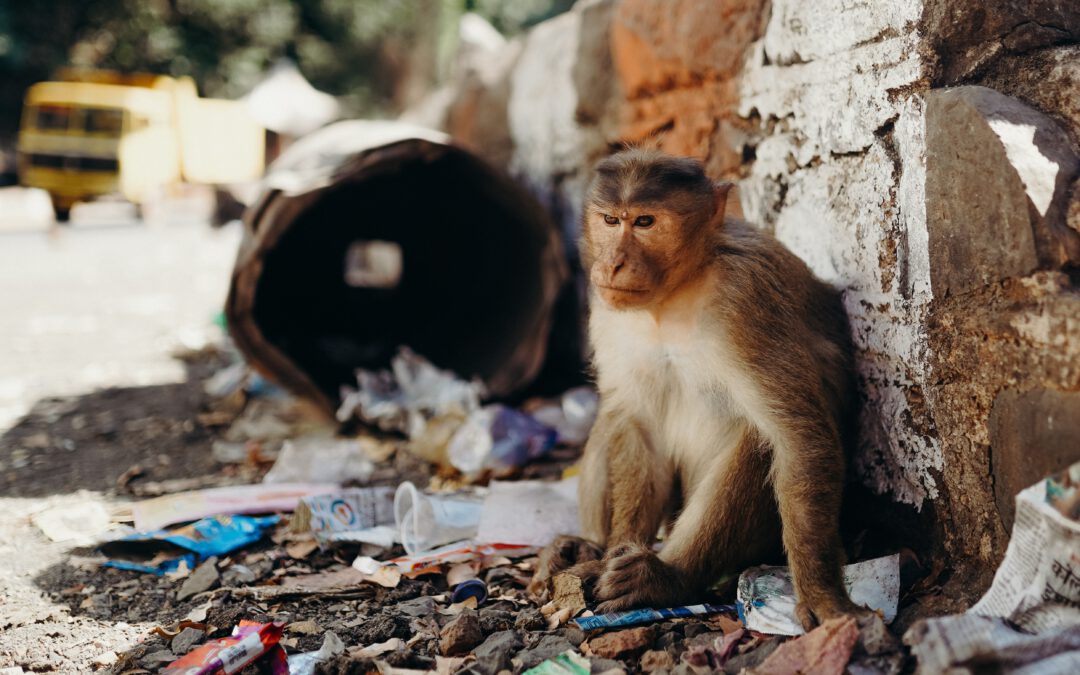 Like many people, I started to learn magic from videos. The first videos for me were YouTube videos, which gave me a basis of how everything should look and later on I moved to books to get a more in-depth knowledge.

This way of learning might look very beneficial because a reference point is created as to how the sleight of hand should look like, or rather no look like, and finally that reference is taken to a deeper place where the true gems are buried.

The problem with this approach however is that we have to be very conscious about the source from which we create our reference point. There are people out there with wonderful handling such as Eric Mead, Shane Cobalt, Michael Vincent, Paul Vigil, Jared Kopf, Pipo Villanueva, Joaquin Matas, Alvaro Perez Berbel, ETC…. But those people are usually not the people who are teaching the YouTube videos. Often on YouTube, someone starts teaching us that just learned something. Maybe they have been doing it for a week, or sometimes they got it down just a few moments ago. The problem regarding this is that the magician behind the regular YouTube tutorial hasn’t gone through all of the hard work to understand the routine, understand why he/she is doing what he/she is doing, and to practice the sleights in such detail that there is no apparent difference between real and the fake.

This will teach magic in such a way where important details are missed, but worse, the conception about magic is formed from a wrong context. We will be content faster when we are used to horrible execution, than as if we had seen a master do the routine.

The other problem is that a sense of depth is missed and not learned from the beginning. If we look at magic routines, a lot of subtleties, moves, and processes are there for a reason. The moment that we get thought something by a person who doesn’t have that knowledge, in other words, someone that didn’t go through the hard work. The magic becomes mechanic and lacks a type of depth. The depth is an important aspect and is one of the many reasons why two people can do the same mechanical actions but get a completely different result. Learning magic through, a teacher or a book for example will teach you this depth, and more importantly, it will teach you why you do certain things.

Having said that, we can conclude that it’s much better to learn magic from a proper book, a proper teacher in a download or DVD or even the best, in person. This might not come as a surprise to many of us. But it can be the difference between pondering at the same level of magic for years or fast improvements.

Now, there is another problem with magic tutorials on YouTube. You might have guessed it, its’s exposure! However, for those of us who think that exposure is a big problem, consider the words of Nevil Maskelyne;

“To most people, the “secret” to any magical presentation means simply “how it Is done.” It is assumed that, when once the device used in producing a magical effect has been discovered, the secret of that effect is revealed. The trick has been found out and, therefore, nothing remains to be learned. A more erroneous view has never been conceived.”

YouTube teaches us the mechanics behind the trick, or as Maskelyne puts it “the device”. To think that magic only goes as deep as a simple secret and that is it is a huge mistake.

Here in the Netherlands, the key card principle is something that a lot of people know. It is one of the first “devices” I’ve learned and it is one that many people are aware of. Whenever someone shows me a magic trick it is either the 21-card trick or a variation of the key card principle. If everyone knows the keycard then that would mean that it is not possible to fool people with it, right?

Well no, I’ve managed to fool plenty of people with the principle because there are many tactics to hide the principle. An example of a tactic is Emotional Reaction by Dai Vernon. But if we want to take it even simpler, we can also implement tactics from mentalism or we can hide the peek in a natural action such as pointing to a pile.

For those of you who think that exposure on YouTube Is the end to magic, I’m happy to offer you the constellation that it isn’t. There is a certain kind of beauty in being able to fool people with things that they know. It gives a certain respect from the audience. As will be seen in performance, often people who know a little bit about magic respect it more than someone who knows nothing. The person that knows a little bit is even more impressed because they have a small basis and yet when done well it can still fool them.

As the last point, if people were to learn more about magic, they would start to realize that the secret of magic doesn’t lay in the device. It lays in the hearth and the mind of the performer.

Support the Blog
Inquire About Coaching